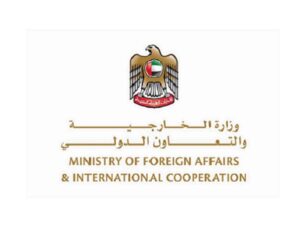 ABU DHABI – The United Arab Emirates strongly condemned the terrorist attack that targeted a military camp in Hawadli, north of the Somali capital Mogadishu, which resulted in the death of a number of soldiers.

In a statement, the Ministry of Foreign Affairs and International Cooperation (MoFAIC) affirmed that the UAE expresses its strong condemnation of these criminal acts and its permanent rejection of all forms of violence, extremism and terrorism aimed at undermining security and stability in contravention of human values and principles.

The Ministry expressed its sincere condolences and sympathy to the families of the victims of this heinous crime.