Corruption in Somalia is a significant problem that has plagued the country for decades. The lack of a strong, centralized government and the ongoing conflict and instability have made it easy for corruption to thrive.

Somalia is ranked as one of the most corrupt countries in the world according to Transparency International’s Corruption Perceptions Index. The country has consistently ranked at or near the bottom of the list in recent years, with a score of 9 out of 100 in 2020.

One of the main drivers of corruption in Somalia is the lack of effective governance and rule of law. The country has not had a functioning central government since 1991, when the government of President Siad Barre collapsed during the civil war. This has led to a power vacuum that has been filled by various warlords and militias, each with their own agendas and interests.

Another factor contributing to corruption in Somalia is the lack of transparency and accountability. There is a lack of effective oversight and regulation, and many government officials and businesses operate with little or no transparency. This makes it easy for corrupt practices to go undetected and unchecked.

The ongoing conflict and instability in the country have also contributed to corruption. The ongoing civil war and the presence of terrorist groups such as al-Shabaab have made it difficult for the government to effectively exercise its authority and control over the country. This has allowed corruption to flourish, as there are few consequences for those who engage in corrupt practices.

The effects of corruption in Somalia are wide-ranging and have a significant impact on the country’s development and stability. It undermines the rule of law and undermines trust in government and public institutions. It also diverts resources away from vital public services and development projects, exacerbating poverty and inequality.

To effectively combat corruption in Somalia, there needs to be a concerted effort to strengthen governance and the rule of law. This includes establishing effective oversight and regulation, increasing transparency and accountability, and addressing the underlying drivers of corruption such as conflict and instability. It will also require the engagement and support of the international community, as well as the commitment and cooperation of all stakeholders, including the government, civil society, and the private sector. 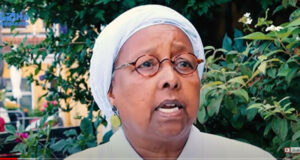 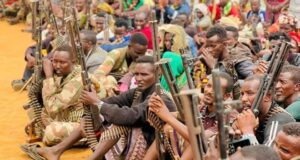 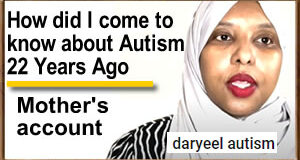